What are the different types of Yoga?

What type of yoga is best for beginners?

If you’re looking for a good introduction to the world of yoga as exercise, Hatha yoga is probably your best bet. It’s slower paced, focuses on learning the basic postures and blends popular elements from a variety of more specific yoga styles like Iyengar or Ashtanga.

What is the most popular type of yoga?

The two most popular styles of yoga are Hatha Yoga and Vinyasa Yoga. They share many of the same poses, but differ in the pace at which you change from one posture to the next. In Hatha, poses are held for longer periods of time allowing for greater focus on alignment and relaxation. Vinyasa yoga moves more quickly, spending less time in each pose and requiring greater levels of physical fitness. Read more about the difference between Hatha and Vinyasa yoga here and here.

“Hatha” is an umbrella term defined as the physical postures of yoga. This means all yoga that is rooted in a physical practice could technically be called Hatha Yoga. Hatha classes tend to be generic in nature, blending the most popular and quintessential elements from other specific yoga styles like Iyengar and Ashtanga. A slower paced class in which you will hold each pose for at least a few breaths, Hatha yoga is good for beginners and anyone wanting to focus on learning the basic postures.

Vinyasa is a sanskrit word meaning “to place in a special way”. Yoga postures in this class are thoughtfully choreographed so that poses flow naturally from one to another. Movements are coordinated with the breath with each posture often lasting only as long as one inhalation or exhalation. In Vinyasa yoga the pace can be quick so it’s good to take a couple slower classes to become familiar with the poses first. Sometimes referred to Flow yoga or Vinsaya flow, continual movement and music are two common components of this format which will elevate your heart rate, strengthen your upper body and improve you balance.

Founded by B.K.S Iyengar and described in his bestselling 1966 book Light on Yoga, Iyengar yoga is a slow-paced, detailed- oriented style of yoga focusing on precise alignment and movement. Practitioners that like to geek out about anatomy and form, will love Iyengar and its teachers who share a wealth of information during class. Postures are held for longer periods of time, adjusting the minutiae of each pose while also giving intentful focus to the breath. Props like yoga blocks, blankets and straps are used to help students go deeper into poses, perfect their form and minimize the risk of injury or strain.

Ashtanga yoga (also referred to as Ashtanga Vinyasa Yoga) is a nonstop, athletic style of yoga appealing to those who like a sense of order and routine. Individual poses (asanas) are linked by flowing movements (vinyasas). Power Yoga stems from Ashtanga, the main difference being in Ashtanga you’ll perform the same poses in the exact same order in every class – starting with five sun salutation A’s, followed by five sun salutation B’s and then moving into a series of standing and floor postures. The practitioner progresses through one of six series and class always ends with a standard closing sequence. Popularized by K. Pattabhi Jois during the 20th century, this style of yoga is often promoted as a modern day form of classical Indian yoga.

Bikram Yoga was founded by Bikram Choudhury and became popular in the late 1970’s. Classes are held in a sauna-like environment with the room heated to 105 °F and consist of a fixed sequence of 26 postures including 24 asanas and two pranayamas (breathing exercises) – each performed twice in a 90-minute class. Offshoot studios and some that were formerly Bikram now practice Hot Yoga. This style of class is appealing to those who like a set routine and a focus on proper alignment. You’ll want to make sure to hydrate before class and check with your doctor if you have any medical condition, including hypertension or diabetes, before starting.

Hot Yoga, like Bikram, is practiced in a heated room, but without the constraints of repeating the same 26-pose routine in each class. This style of yoga is performed in hot and humid conditions leading to considerable sweating. Not all forms of Hot Yoga heat the room to 105 degrees like Birkam. Any yoga performed in a room heated between 80-100 degrees could be considered Hot Yoga. This style of yoga is good for reducing stress and depression. However, exercising in high heat and humidity does come with an  increased risk of exhaustion, muscle/cartilge injury and is contraindicated for pregnant women.

Restorative Yoga is a slow-moving practice designed to help you relax your body and clear your mind.  Poses are held longer than in conventional yoga classes, sometimes for as long as twenty minutes, giving the body a chance to tap into the parasympathetic nervous system and deeper states of relaxation. Most poses are performed on the floor using a variety of props including blankets, bolsters and yoga blocks to fully support the body for greater rest and rejuvenation. 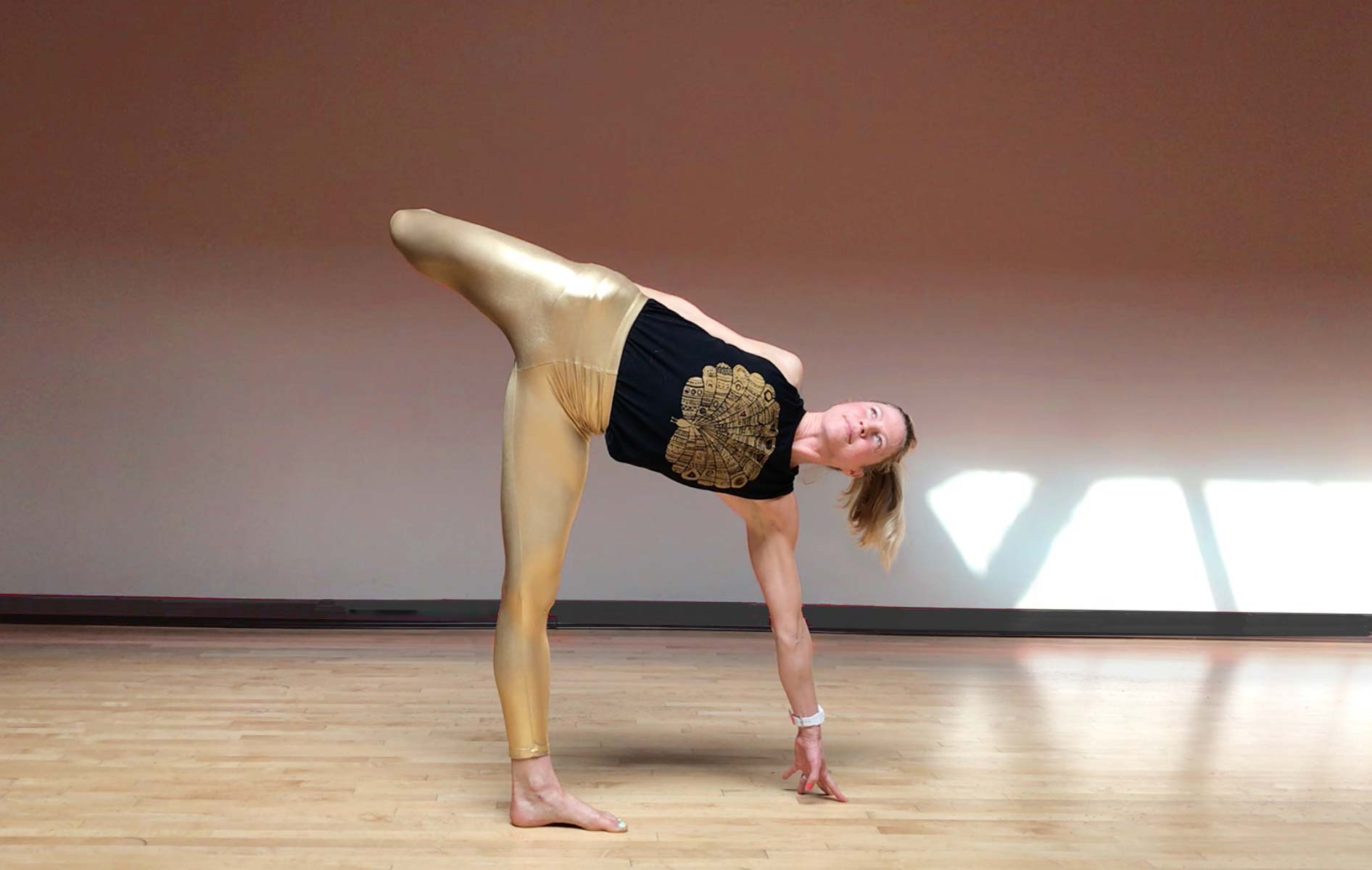 Yin Yoga was created by Paulie Zink, a Taoist yoga teacher and martial artist, in the late 1970s. Yin Yoga applies mild stress to the connective tissues in the body such as tendons, fasciae and ligaments to improve flexibility and increase circulation in the joints. Props are used to disengage muscle use so practitioners can release deeper into each posture. A slower-paced and meditative approach, Yin Yoga incorporates principles of traditional Chinese medicine, with postures that are held for several minutes at a time. The sequences are meant to stimulate the body’s energy centers (nadis) and meridian channels.

Ideal for beginners, Viniyoga emphasizes function over form. Rather than doing every pose precisely, Viniyoga is about adapting forms to achieve varied results, allowing teachers to create unique practices to suit the practitioner. The son of a yoga pioneer, Tirumalai Krishnamacharya, T. K. V. Desikachar developed this style which was initially called Viniyoga although he later abandoned that name and asked for his methods to simply be called “yoga”. During his years of study, Desikachar learned yoga techniques and texts, for therapeutic exercise.

Anusara is a modern version of hatha yoga that focuses on alignment and how each body part should be moving. It’s also known for its emphasis on heart opening. Most classes start with a chant and end with silent meditation. The Anusara form includes more than 250 poses from Hatha yoga, but there are no set postural routines. It was founded by John Friend who created a system called the Universal Principals of Alignment. Friend derived his style from Iyengar, reintroducing elements of Hindu spirituality with a more western approach to Yoga.

Kundalini is defined as spiritual energy stored at the base of the spine. Different from Hatha or Vinyasa Yoga, which both focus primarily on physical poses, Kundalini yoga is more spiritual in its approach. It still involves physical movements, but it’s not the primary focus. You’ll perform kriyas, which are repetitive physical exercises coupled with breath work. Meditation is also included as well as an opening and closing chant. These classes work your core with fast-moving, invigorating postures. To learn more about Kundalini Yoga check out this article.

Kripalu yoga was founded by Amit Desai, a disciple of Kripalvananda, in the 1960’s. It’s a gentle form of Hatha yoga, with elements of Kundalini yoga that include postures, breathing techniques, mudras and meditation. Kripalu focuses on proper alignment, awareness of sensations felt in the body and a more meditative state where the practitioner allows intuition to guide their movements, according to the flow of prana.

Prenatal yoga is a gentle form of yoga specifically adapted for pregnanat women in all trimesters. With pelvic floor work and a focus on breathing, prenatal yoga helps practitioners prepare for labor and delivery. It’s a awy for expectant mom’s to stay fit, lower stress, anxiety and the side effects of pregnancy. Prenatal yoga uses props and modifies poses to ensure safety and stability. 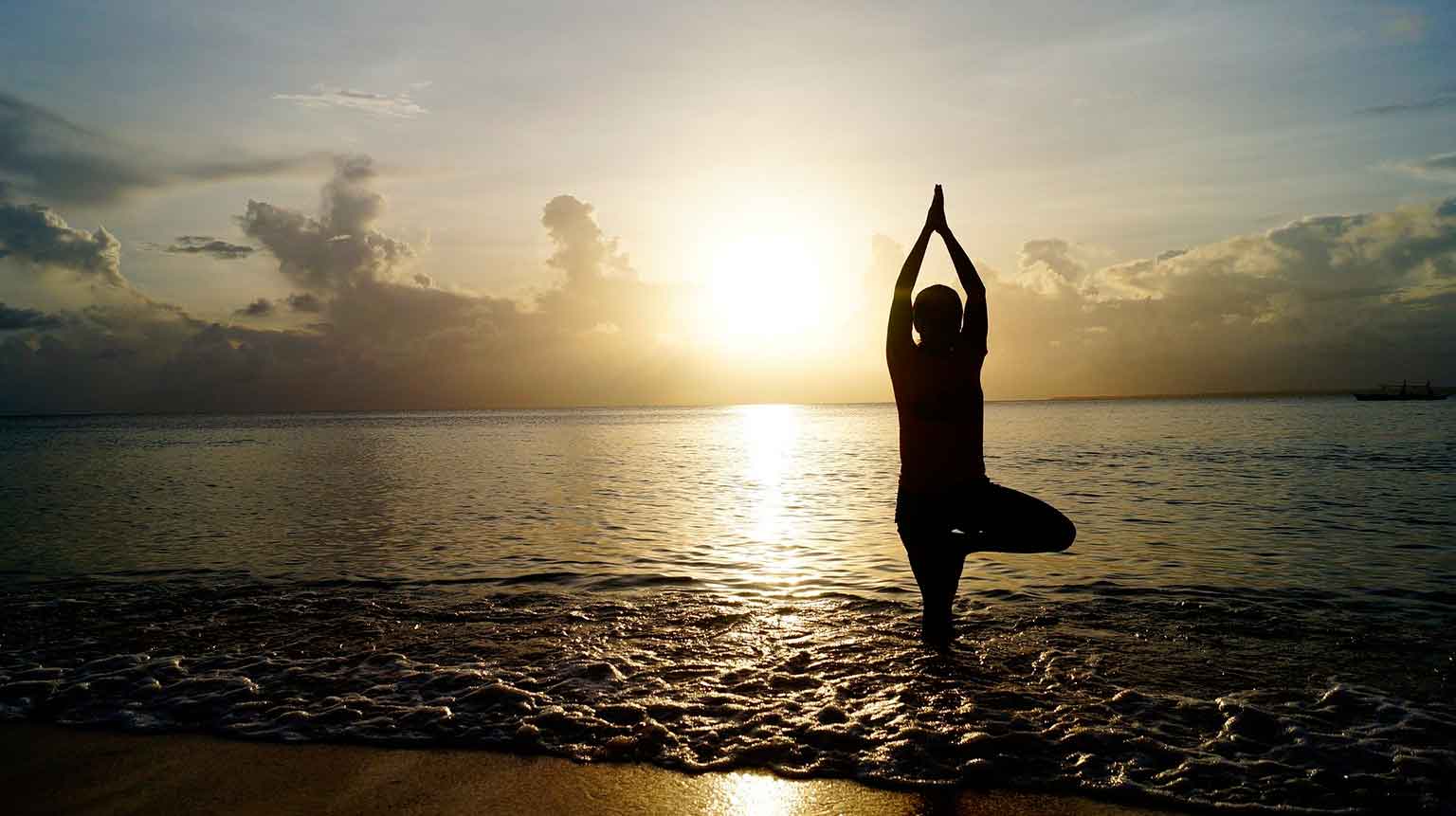 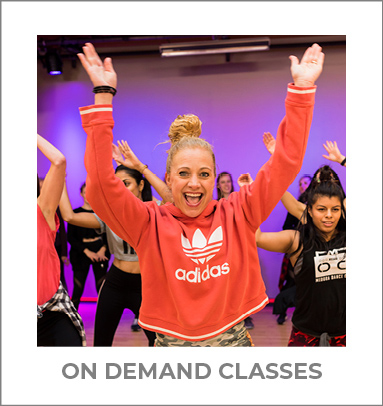 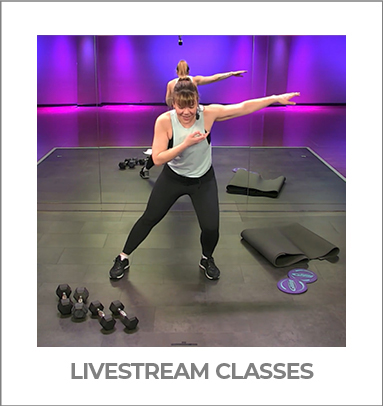 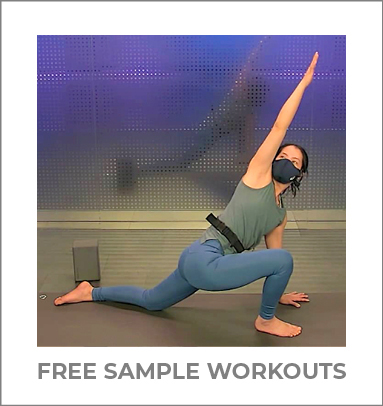 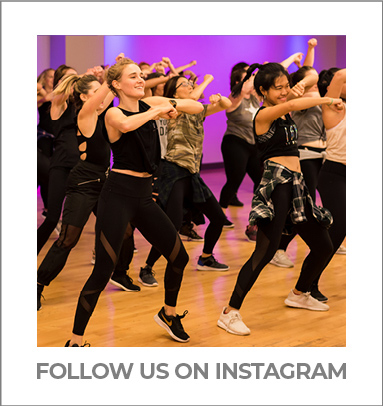